Can we learn anything from the Super League or Disney? 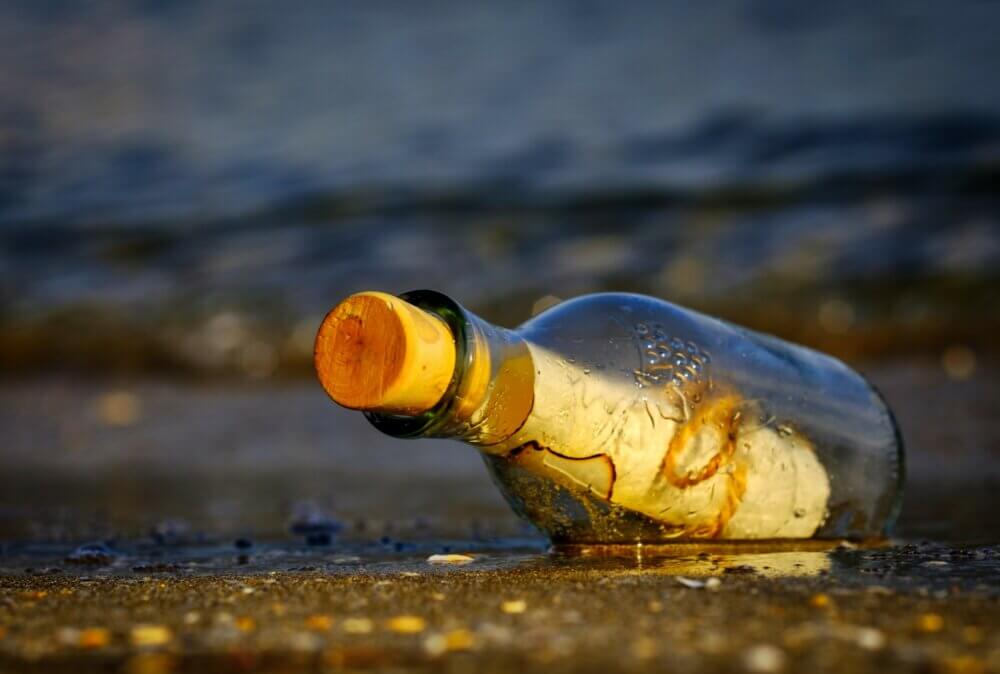 You would have to have been living under a rock for the past 3 weeks not to have heard something about the Super League. With everyone and his dog chiming in to explain how terrible it would be for football. Even the Prime Minister stepping in to stop a few clubs from breaking up a wider community by leaving the group for their own good and to control their own income. I’m sure there is some wonderful irony in there somewhere.

The Super League in its most basic form was getting the best teams in Europe to play each other on a regular basis, which sounds much like the hugely popular champions league or the World Cup, so why was it so universally hated?

The founders of the Super League, were completely transparent from the very beginning, this was all about money, getting more of it for themselves so they could share (in an undefined way) more of it with the rest of the clubs in football. The problem with this is that the average consumer is far more conscious than ever before of what impact spending their money has. We’ve all seen the rise in “free-range”, “ethically sourced” or even “dolphin friendly” foods. Huge corporations are doing more community-led or charity-led initiatives than ever before.

Consumers want to be sold a dream or a lifestyle, and the truth is it doesn’t even have to be that green or that true. Apple has been accused of running sweatshops and using child labour, they have been fined for issuing updates that slow down older devices to try and force us to buy new ones at huge cost, and yet during this time they have grown to become one of the biggest companies in the world. The reason for their success? They sold us a way of life, a lifestyle that seems an improvement on what we had. So consumers overlook the negative aspects of what Apple represents in order to have the lifestyle that they show us is possible.

Messaging is all-important. For the Super League to have worked they needed a strong message (whether true or not) that demonstrated some benefit to the consumer or provided something that we didn’t already have. Instead, they openly stated they would offer effectively the same product as the Champions League.

When the product you are offering is not unique, getting the messaging right becomes even more essential. The Super League did not control its own product messaging, which allowed its detractors to take control of the narrative, focusing on greed and unsporting conduct, no matter how hypocritical. When faced with a choice the consumer will almost always go with the perceived more ethical option.

The founders of the Super League had a product that people most certainly would have liked but they failed to deliver the desired message, even if they come back to the table with another attempt they will have to work twice as hard to get people onside because they are already tainted by the wrong messages.

“What does this have to do with me and my school?”, you may ask. The success of anything is built on its messaging, whether it’s a product, an organisation, or a government. Every school in the country is doing its best to educate the next generation, it’s simply not enough to say you do what everyone else is doing. Every school is facing budgets that feel ever tighter, with each passing year. Enrolment numbers are ever more important; a few empty seats can be the difference between retaining staff or having to make redundancies.

Your school needs to maximise its potential by having every seat in every classroom filled with an eager learner, which ensures the future of your establishment. Parents have more choice than ever before when it comes to schools particularly within London boroughs where you can have 3 or 4 schools within minutes’ walk from each other. Ensuring that the parents and students pick your school over those other schools is a key driver in ensuring you have full classrooms. 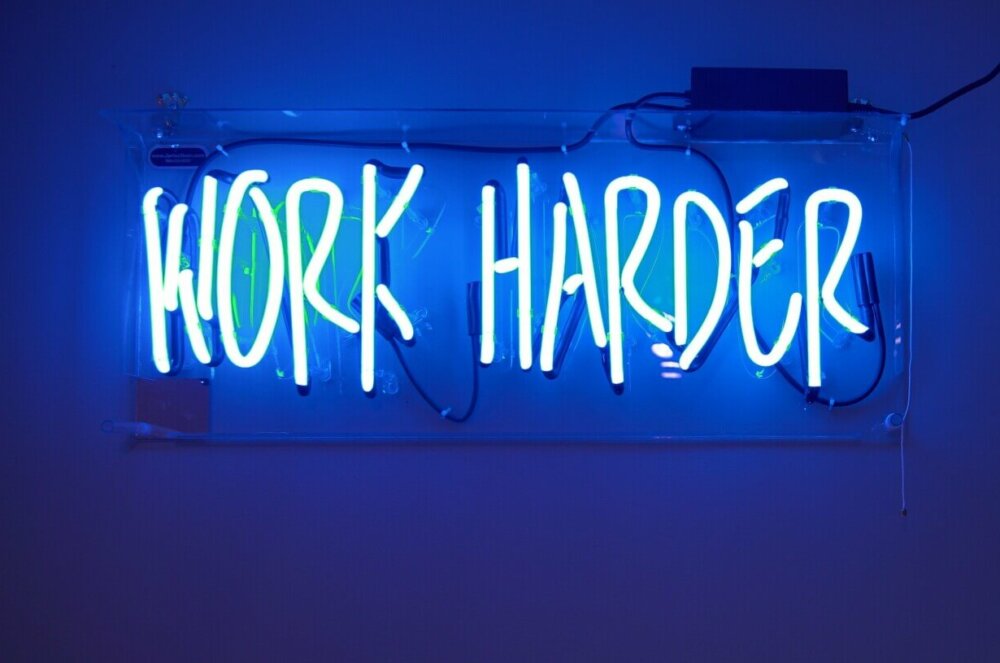 Very few parents will visit 3 or 4 schools, so you need to make sure that your messaging allows you to be one of the few schools they do visit and give you the best shot at being the school they trust with their child’s future. Having a clear message that sets you apart from the other schools around you will give you the greatest chance at achieving your goals.

Let’s look at this another way, if I told you about a great film that is about a family whose mum and all but one of their children get eaten alive, leaving just the dad and the one surviving child. Due to the tragic event the dad becomes controlling and manic depressive, leaving the child no choice but to become disobedient and as a result, gets kidnapped. Would you show this film to the children in your school? The answer is almost certainly no.

However, if I told you that Disney would describe this film as:
After his son is captured in the Great Barrier Reef and taken to Sydney, a timid clownfish sets out on a journey to bring him home. Then I can guarantee most of your children have already seen it. Both mine and Disney’s description of Finding Nemo are accurate but only one created a box office hit and it wasn’t mine (mine mine).

Think of any Disney film and it will be littered with some sort of tragedy whether it’s Bambi’s mum, Cinderella’s father, Elsa’s parents, or the fate of all the citizens of Nottingham, and yet they are considered classics for children to watch and enjoy. This is because they have powerful messages about not giving up and achievement in the face of adversity. The right message can turn even the saddest of stories into beloved establishments.

How you represent what you do at your school and the messaging you share makes such a huge difference. I’ve had the pleasure of working with hundreds of schools in the past 7-8 years and every single school I have visited has staff that are inspiring children every day and doing amazing work. Make sure you are sharing it and your messaging promotes that fantastic work. It’s the only way you can continue to have such a great impact on future generations.

What makes you different is what makes you special so shout about it. Use the tools at your disposal, websites, social media, word of mouth, local forums, Mumsnet and many more, to make sure your community knows who you are, where you are and most importantly what you represent!

If you would like any support or guidance on how best to maximise your schools messaging please contact the Social Media, Web and Brand team at brand@theeducationspace.co.uk, 0208 249 6900 option 1