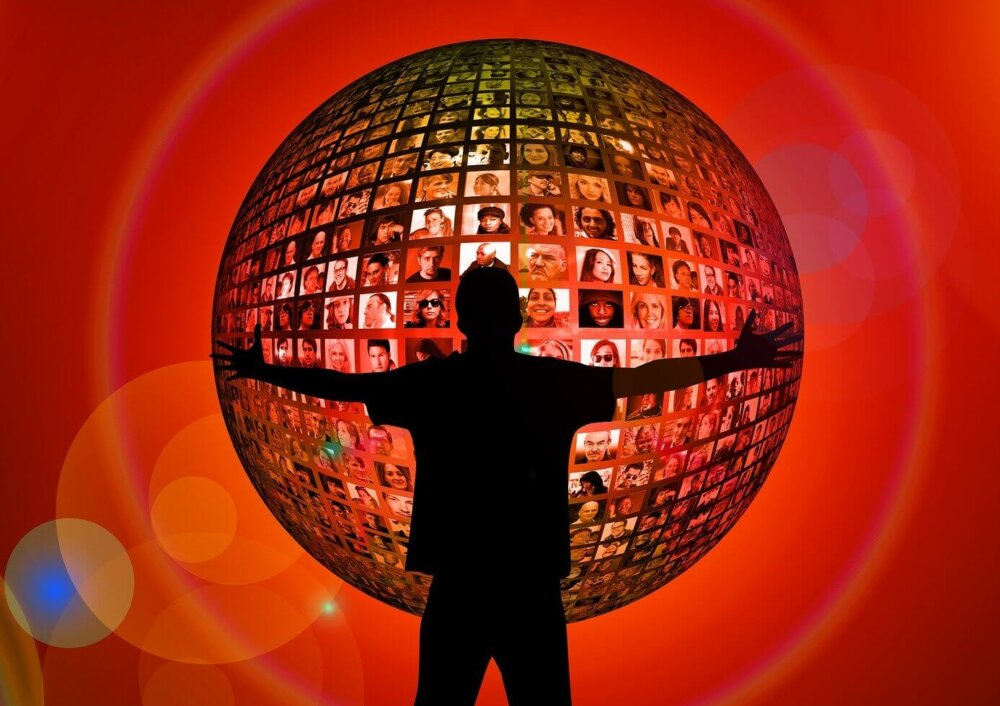 It was announced this week that GCSE media studies will cover Marcus Rashford’s campaign to ensure all children received free meals during the school holidays. Whilst I applaud Marcus Rashford for highlighting this issue and applying such public pressure to the Government, I find it very sad that a large number of people have long-held concerns about child welfare during school holidays and have championed providing free school meals during this period, with little to no traction at all unless they themselves foot the bill.

Power is an interesting concept, faced with the question of ’who is the most powerful person in the world?’, a fairly common answer is the President of the United States, and yet in order for the President to pass any laws, they require the agreement of no fewer than 269 people. Our own Prime Minister needs a majority of 325 MPs to pass any laws (that is without counting the House of Lords). Whilst these positions are undoubtedly powerful, they alone cannot make a difference and are heavily reliant on their respective parties to actually enact any real change.

There was a time I would have argued that a certain Mr Beckham was actually the most powerful man in the world. By simply changing his hair or wearing a sarong, men around the country would get hair cuts or start wearing sarongs. He didn’t need to speak or justify his decisions, he could simply lead by example and thousands of people would follow. That is real power.

Social media has created a beast that gives air to anybody with any opinion no matter how abhorrent, which rightly a proportion of the population would not consider a good thing. However, it has also revealed an interesting dynamic, where someone like Piers Morgan, when legitimately challenged, responds not with an answer but instead asking how many followers someone has, or pointing out how unpopular they are compared to him. That being said, it does also allow for a coordinated and sustained campaign to help bring about real change. Which takes me back to Marcus Rashford… 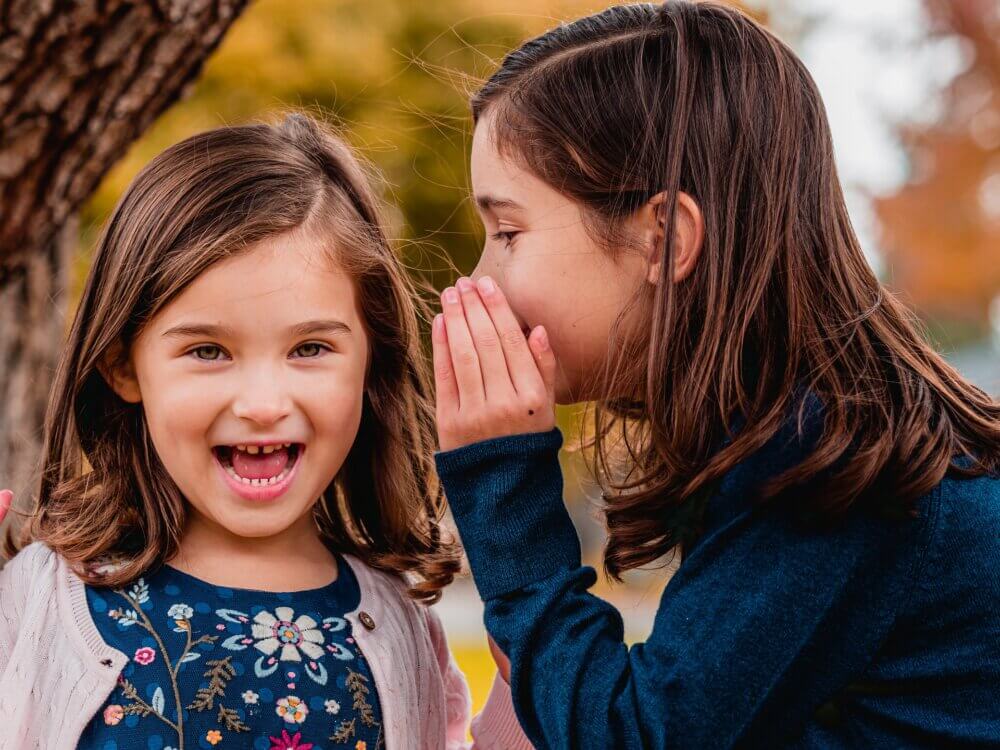 I do not believe for a second that Marcus Rashford took up this issue for any reason other than to help support a very worthy cause, that can make a real change for the benefit of many communities throughout the UK. I do, however, find it disappointing that so many people have championed this cause long before the pandemic and have gone almost entirely unheard. Thousands of people promoting an issue and pushing the agenda were routinely ignored by not just the current government but previous ones too, that is until the government was challenged by someone with nearly 12 million social media followers. It was only then that they buckled to the pressure and did what I believe most people would agree was the right thing to do.

It seems that the only power that power listens to is those with a large enough following to reach mainstream media and perhaps more significantly a larger proportion of the voting population. The old adage of ‘there’s no such thing as bad publicity’ obviously is not bought into by those elected to office. The UK has a wealth of talent running schools up and down the country. Is it not time that we started listening to those that have the experience and expertise in running schools, rather than an elected official that has little, if any, knowledge of what it actually takes to prepare children for the future?

Maybe it’s time to take a leaf out of the International Olympic Committee’s book, which established the Athletes Commission in 1981 so that the people most affected by their decisions (Olympic athletes) actually have a say in the decision-making process.

For many years we have had MPs making changes to education policy that are then left in the hands of the experts running the schools to actually implement, regardless of how likely they are to benefit the children. It’s time we put the power of decision making in the hands of the education experts who can actually use their expertise to the benefit of the children and not to the people most concerned with the appearance of change to help them get voted back in at the next election. I’m all for change but not change for change’s sake.

To further our reach as education providers we need to connect with and support each other to help ensure that our voices are heard and not dependant on a footballer to drive these issues into the public eye. We must spread the word and support these campaigns together.